Ruby, me, Barker and Littlehampton Bimbles

Ruby, me, Barker and Littlehampton Bimbles

It was time to go down to Littlehampton to collect Ruby from Barker who had done a full service on him for me. We’d cheated and he’d been sent down by courier back in February and after waiting for more clement weather I decided that the end of May looked the most promising for the journey.
So on Wednesday I set off to Littlehampton, (near Portsmouth) to stay with Barker for a few days and then bring my bike back home. I was feeling quite chuffed that I’d got a train fare for £8.50 instead of the normal £31.80 by booking in advance. The only thing was it was non-refundable if you wanted to change it or missed the train. Seconds after booking it I noticed that I’d booked a journey with one change instead of direct. But I managed to talk to a railway person who jiggled things around and cancelled my ticket and gave me an e-voucher for the price that I could use to book another ticket. That worked, my direct train was booked for 3.15pm. I now need to get to Victoria train station so I booked a taxi via my subsidised taxi card. Two ‘swipes’ and I could get the fare for £10, half the price of a normal taxi. I allowed plenty of time to get there from here, normally it would take about 40 mins so I booked the taxi for 2pm, plenty of time to get there.
But the cab arrived 15 minutes late then took another 5 mins to update his sat nav so now I’m 20 minutes late. This could be cutting it fine. Not only that but they’d sent an ordinary cab, not a black cab, the difference being that the black cab could use the bus lanes to get ahead of any traffic queues, the normal cab can’t.
This stupid driver took us through all the side streets. The sat nav would say “ after point one of a mile turn right. After point two of a mile turn left” and so on. When we finally emerged onto a road I knew, I knew that if we’d gone the direct route via the main roads, we’d have got there ten minutes earlier. Now we were stuck in traffic. The black cab could have whizzed past it all in the bus lane but we were stuck in the mainstream crawling along.
We got to Victoria station at 3.13pm. I’d missed the train. Not only that but he’d dropped me off at the back of the station, at the shopping Mall. It was a long walk to find the ticket office where I’d have to book another ticket this time at full price. I had to stand in a long queue, thank gawd for that little stool of mine which I’d taken with me containing my bits and bods and sandwiches and frozen water. After the girl had given me my ticket she said “Do you get a discount?” Hmm, what discount. I told her that I had my Blue Badge and my bus pass with me. It appears that my bus pass would get me a small discount on my ticket (thankyou Barker for insisting that I took it with me) and I got a ticket for £26 instead of £31.80.
Now to find the train. It was a 40 min wait for that and no seats anywhere near the info board so again out came my little stool. There was a stampede when the platform was announced as we only had a few minutes to get to the train. As you can imagine the seats nearest the first door were all full except two that were at the very back of the train. I sat there and then noticed why, it was 1st class. Sod it, I’d stay there as long as I could, I wasn’t going to stand all the way to Littlehampton. Of course, once the train started the ticket inspector came along. I told him that I knew I was in the wrong place but he could see I was in a little bit of distress (a bit exaggerated) and said OK, move when you get a chance. There I stayed until I could see him coming back about halfway through the journey. By now there were more empty seats so I moved.
And that people is why I don’t like public transport of any sort. It’s unreliable unlike my Ruby who, according to Barker, started second kick after nearly four months of not being used and sitting out in all weathers.
I arrived at Littlehampton but I was at the back of an 8 carriage train. I now had to walk the full length of the platform to get out. I stopped and rested on a bench for a few minutes (it’s my legs, not my lungs) and then continued. At the exit end of the station a man appeared and shouted out my name I called back “YES!” he called my name again. “YES!” And he disappeared. By now I was at the barrier and there was Barker. He’d sent the guard to look for me as I was the last one off the train.
After a quick piddle and a fag we set off for Barkers home where I was introduced to his wife. (nice lady) Oh so nice to sit in a proper chair drinking a nice hot cup of tea. Bliss. 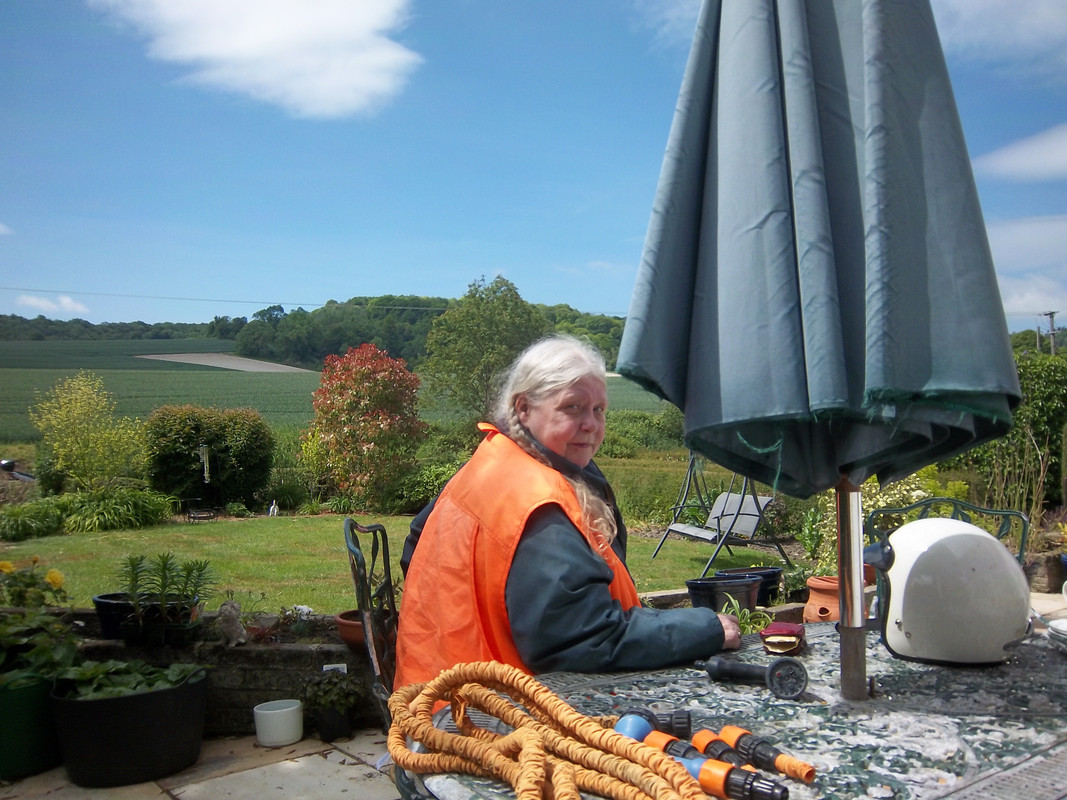 Me outside Barkers sister place. 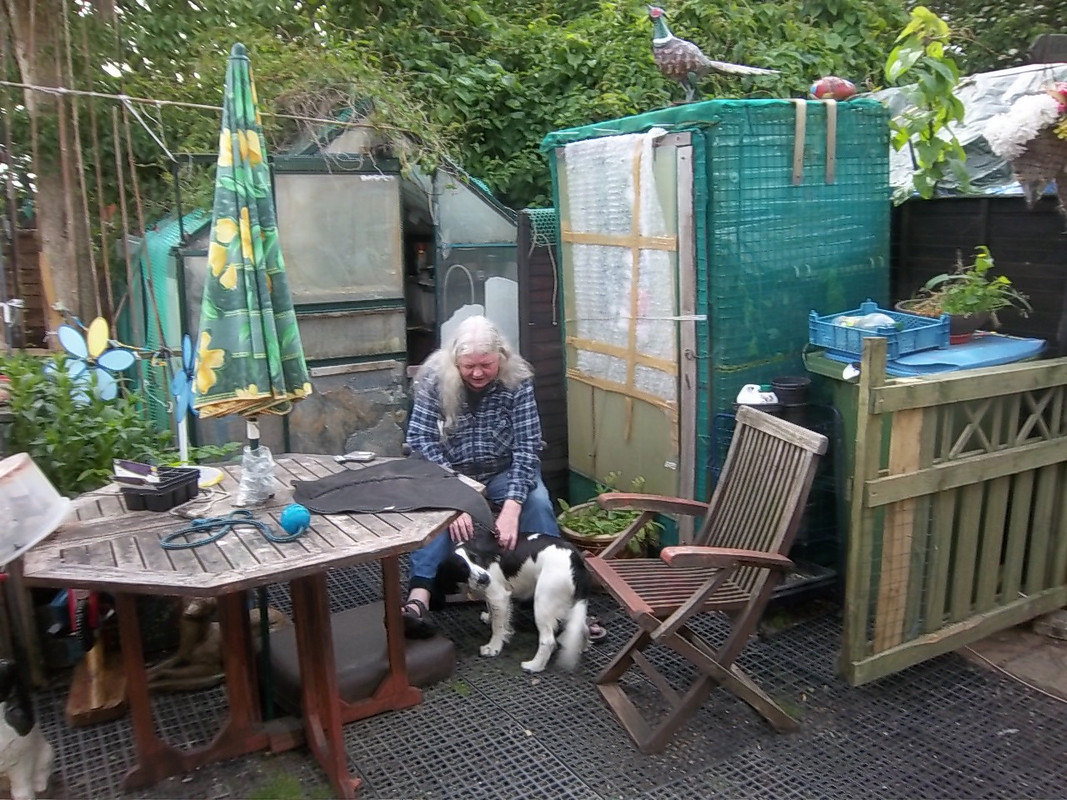 me and Buddy (neighbours dog) 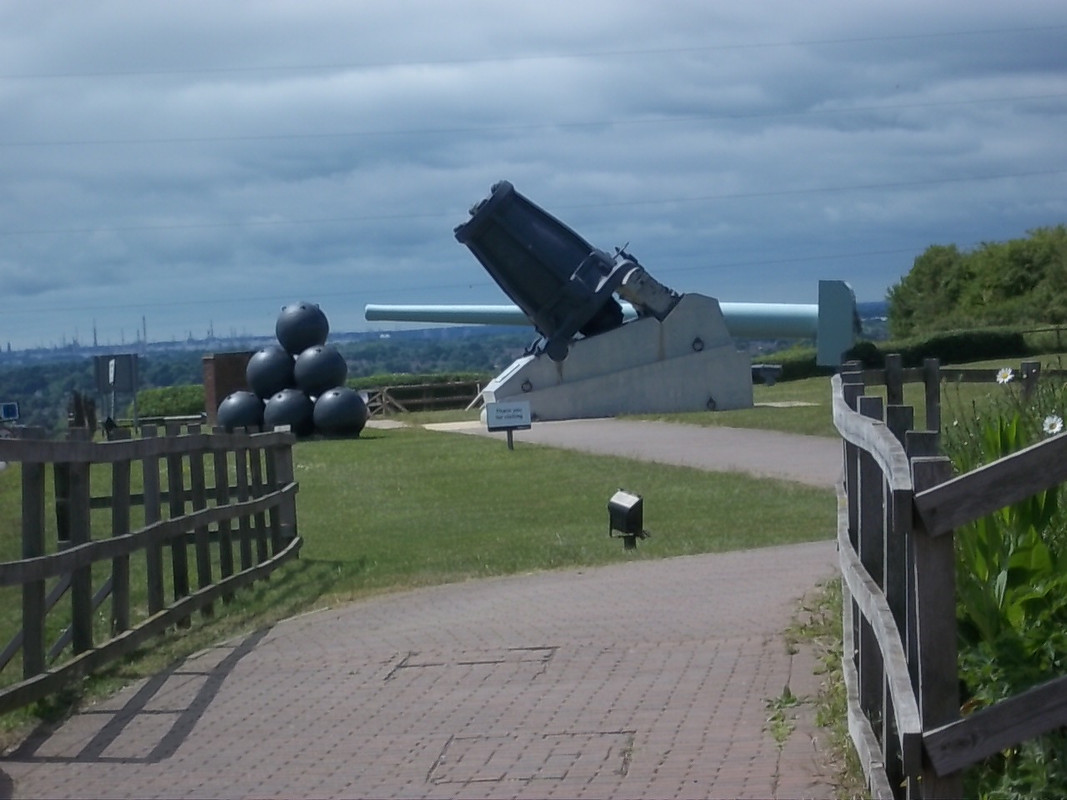 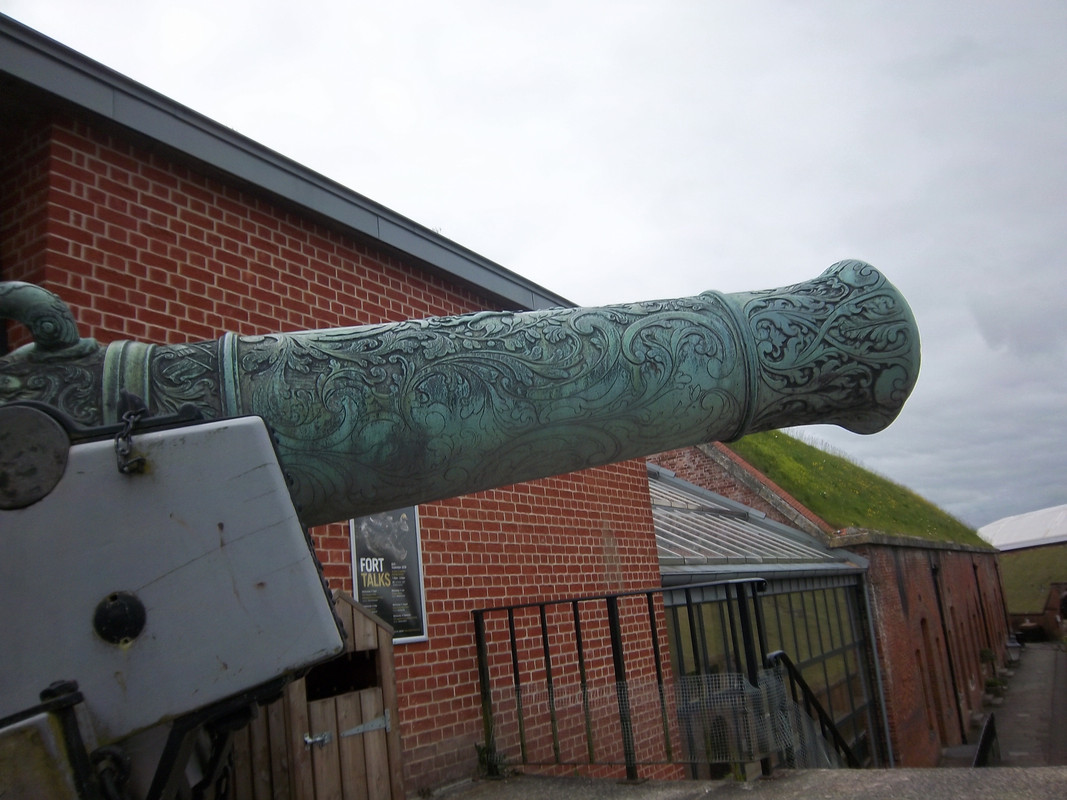 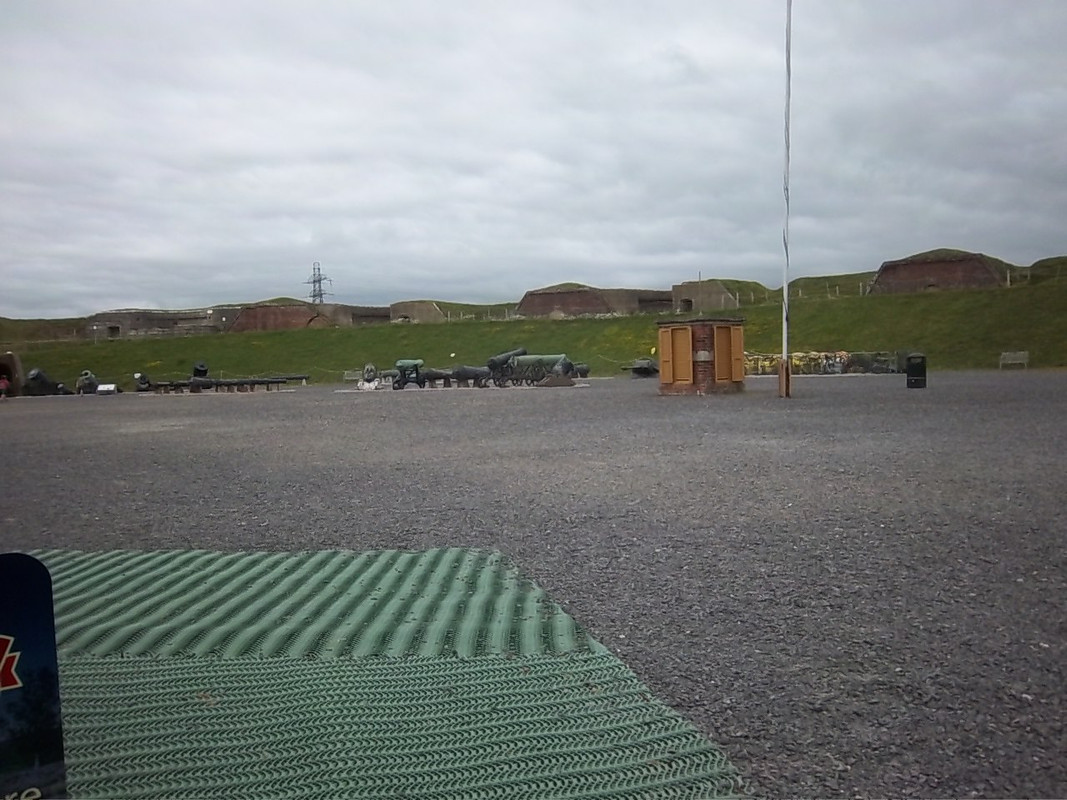 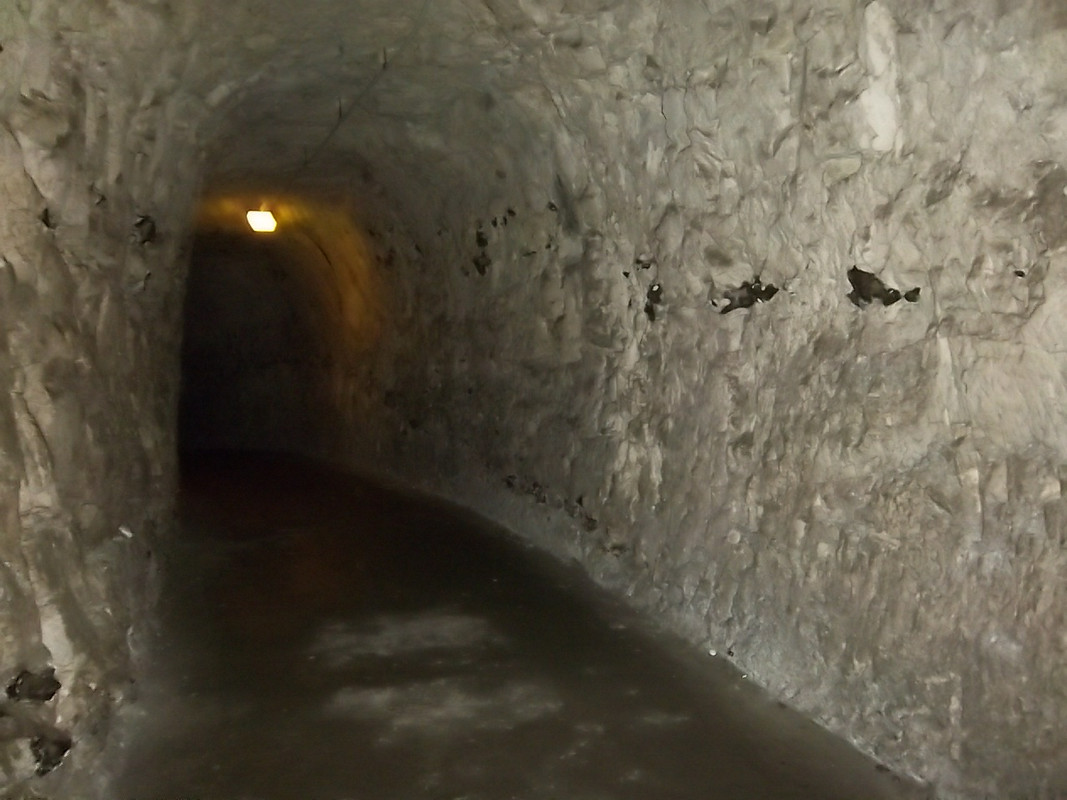 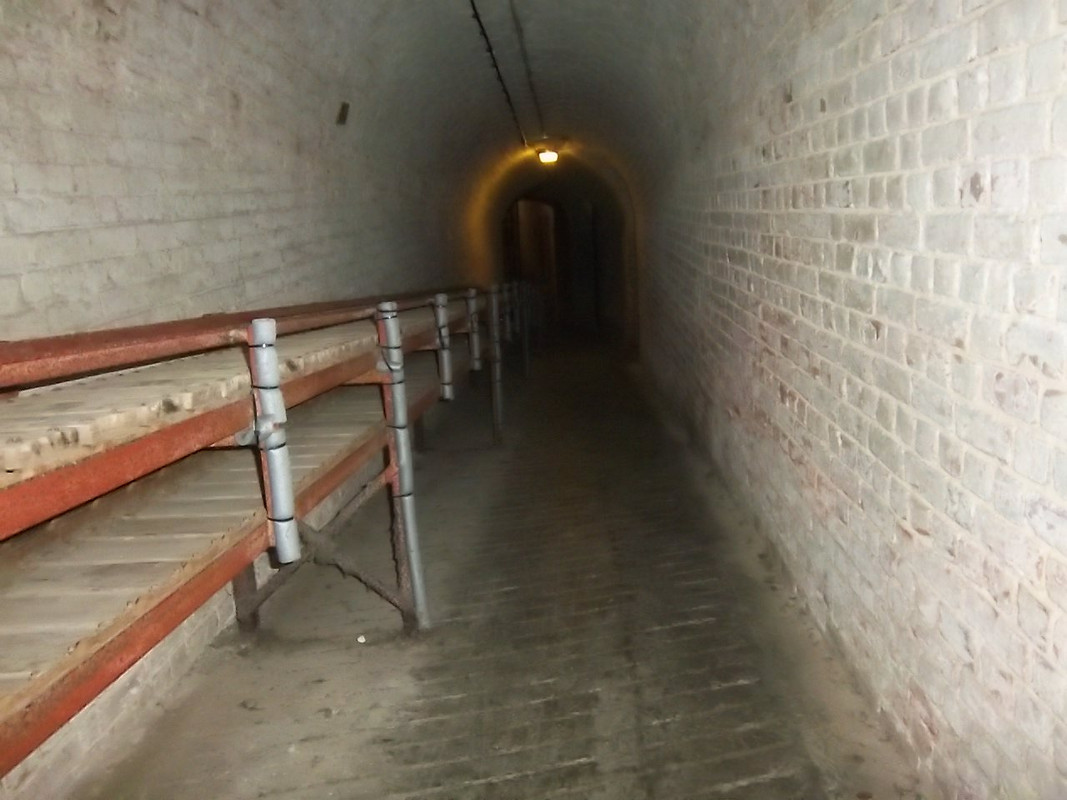 nearest gas station near me now
Conveyor belt in the tunnel, Fort Nelson 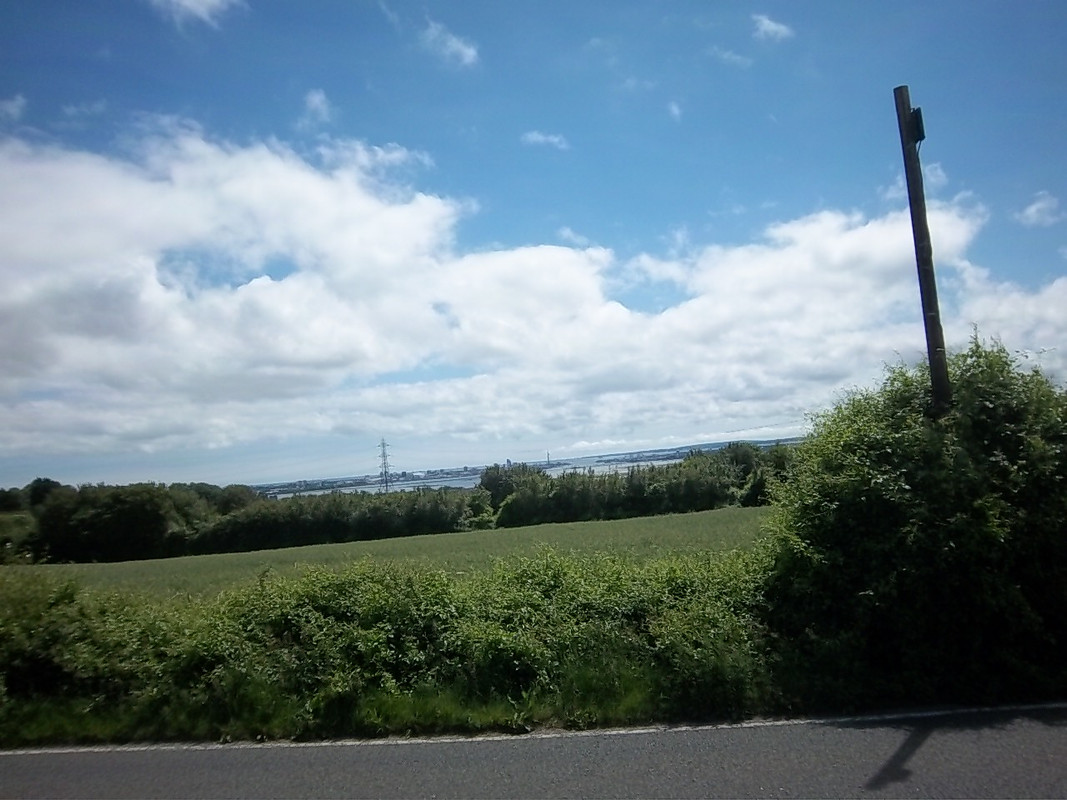 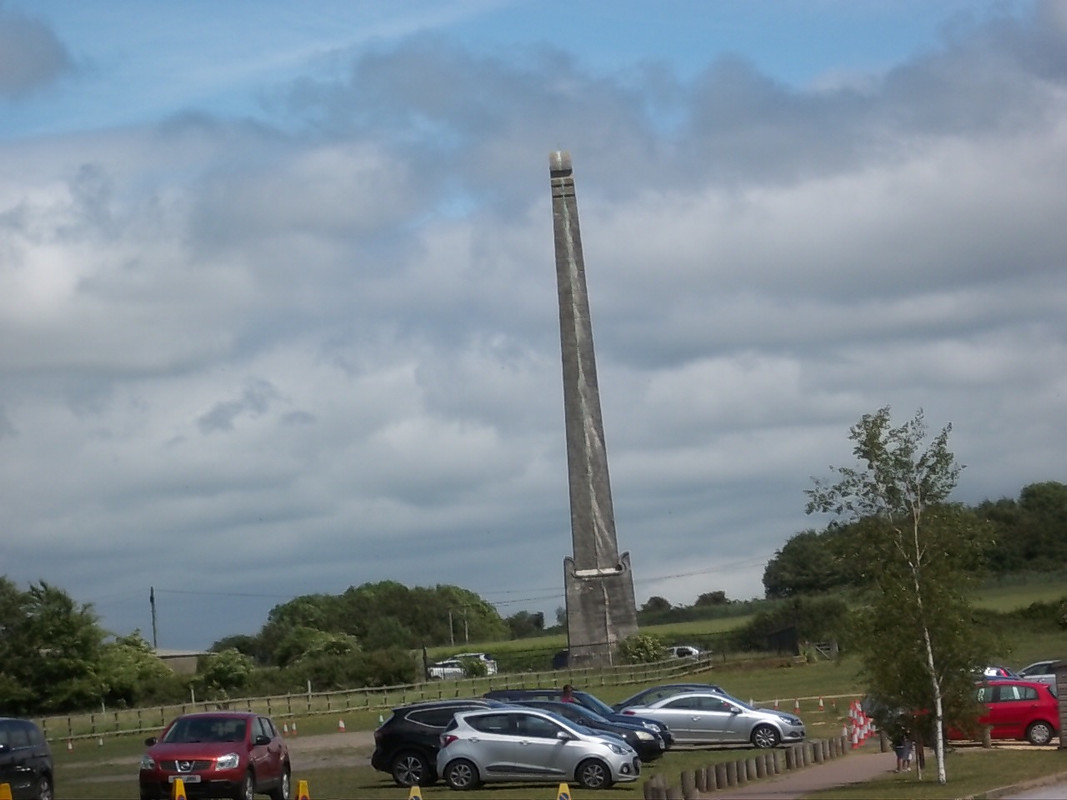 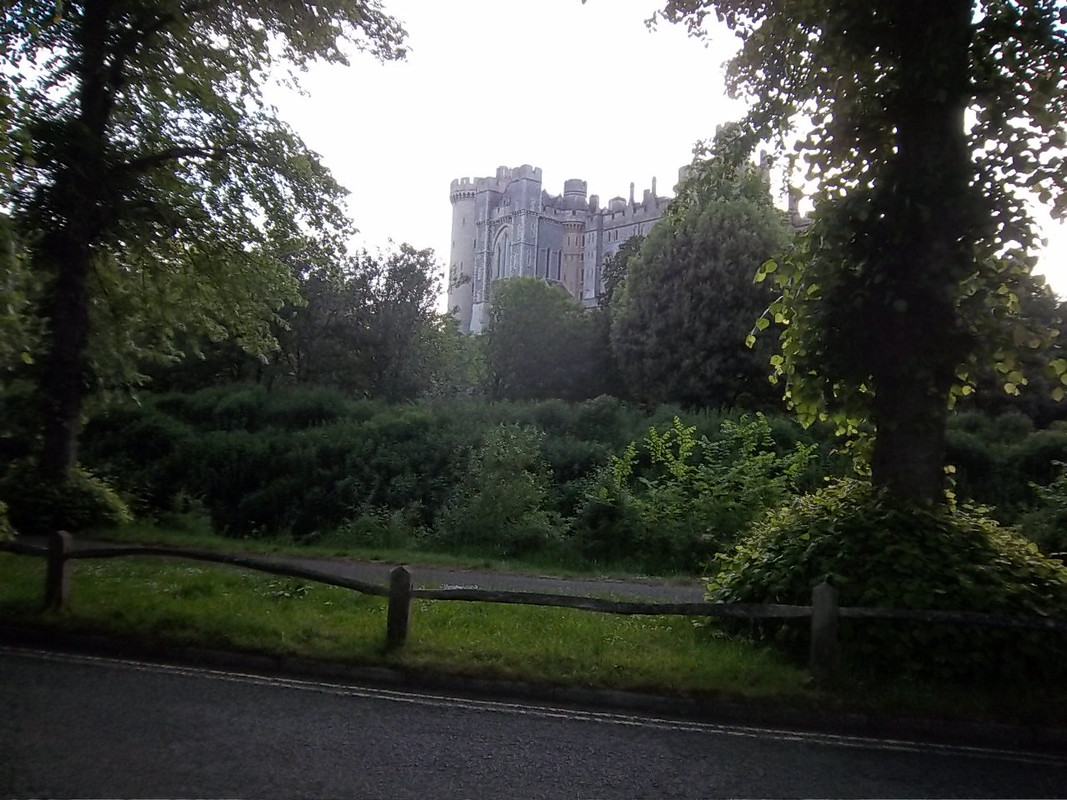 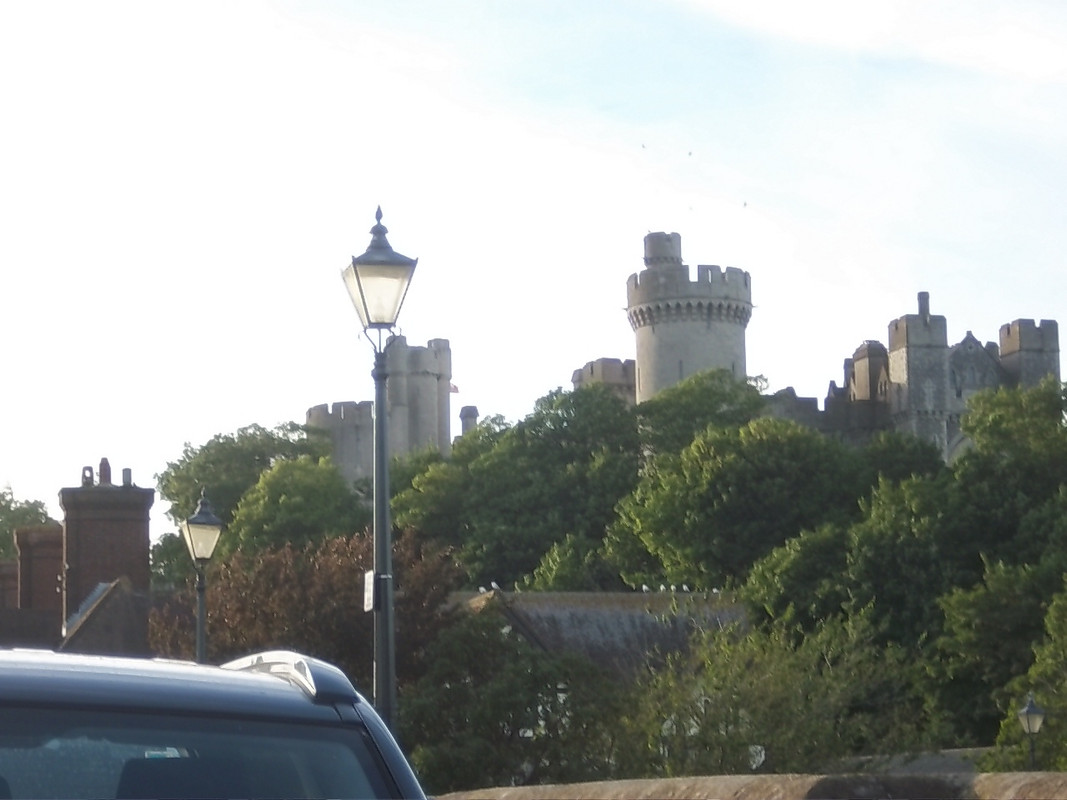 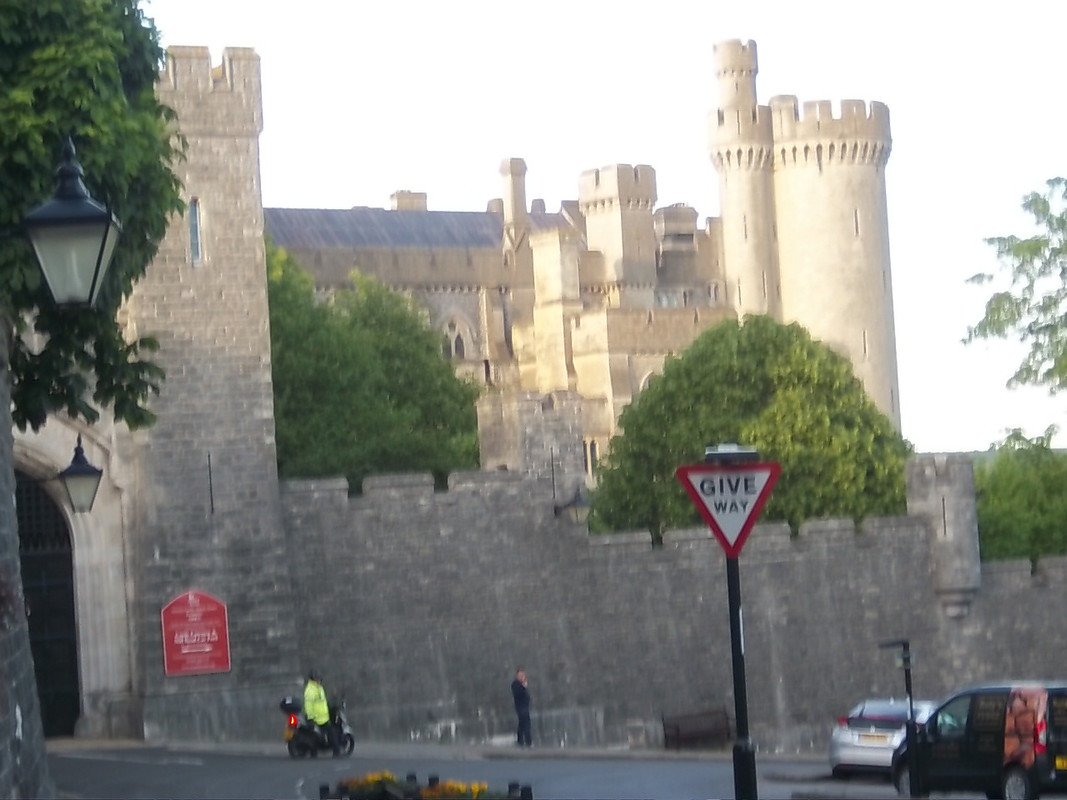 And again this time with Barker in view 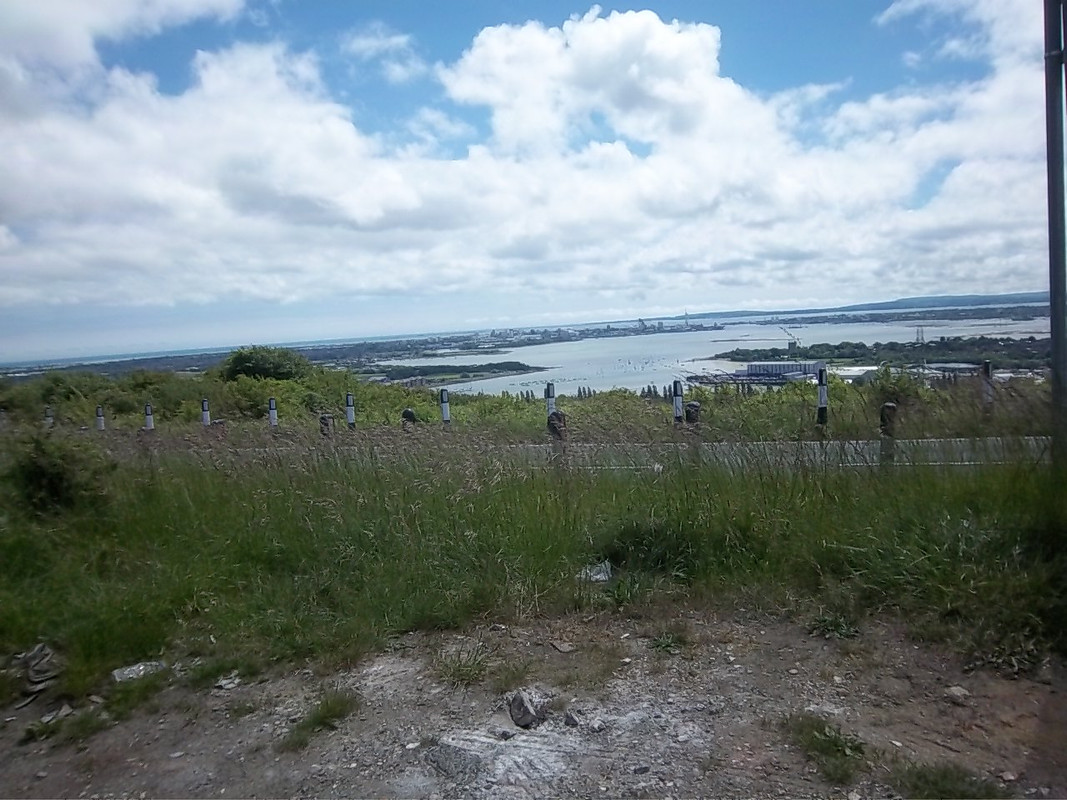 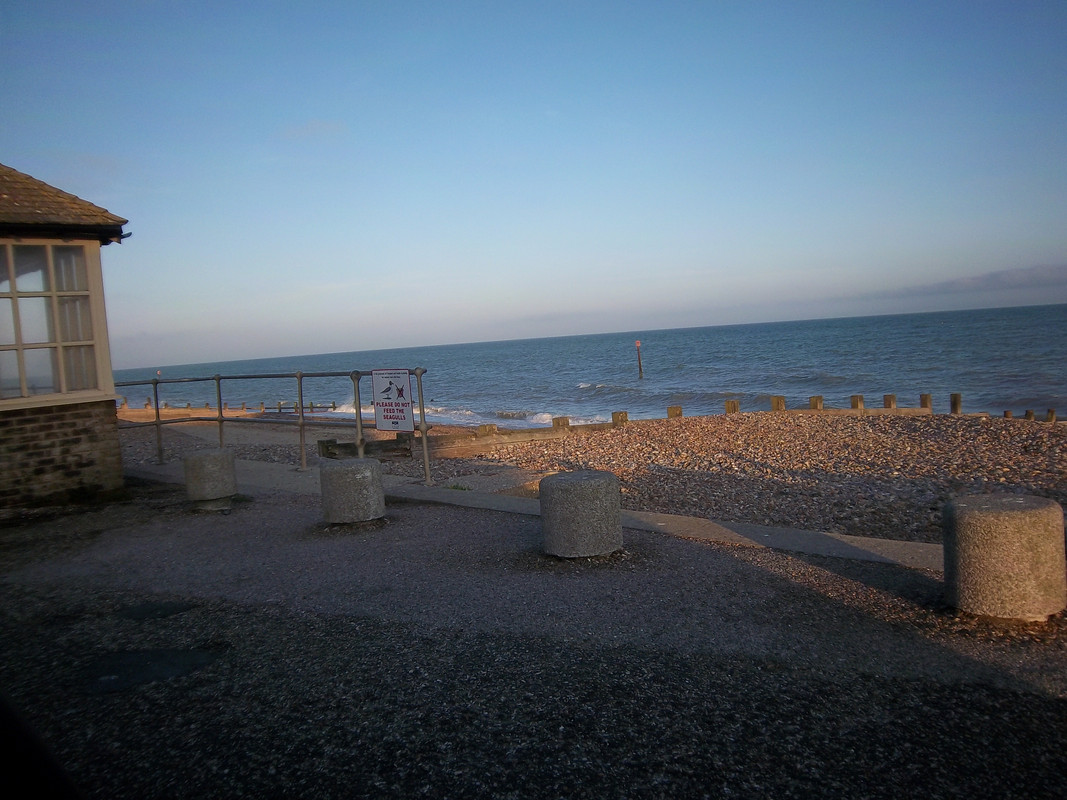 The seaside! (didn't stop long enough to take a photo by the river Aruns' convergence with the sea)

And now some untitled photographs:- 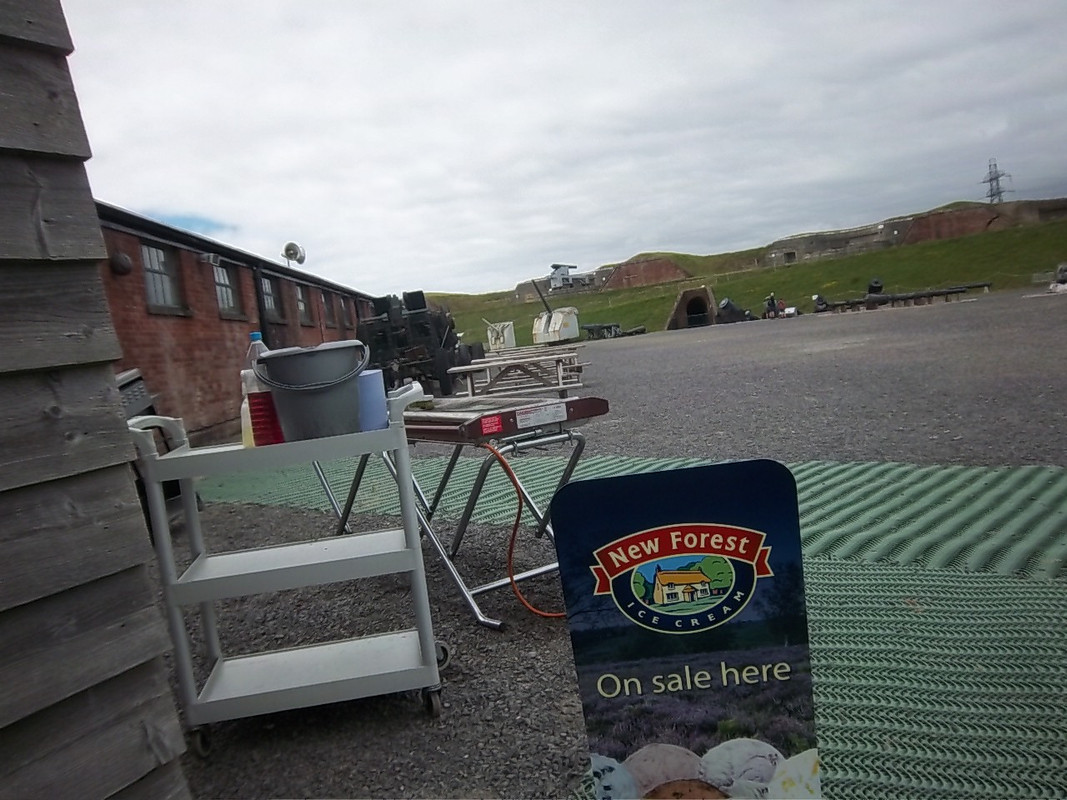 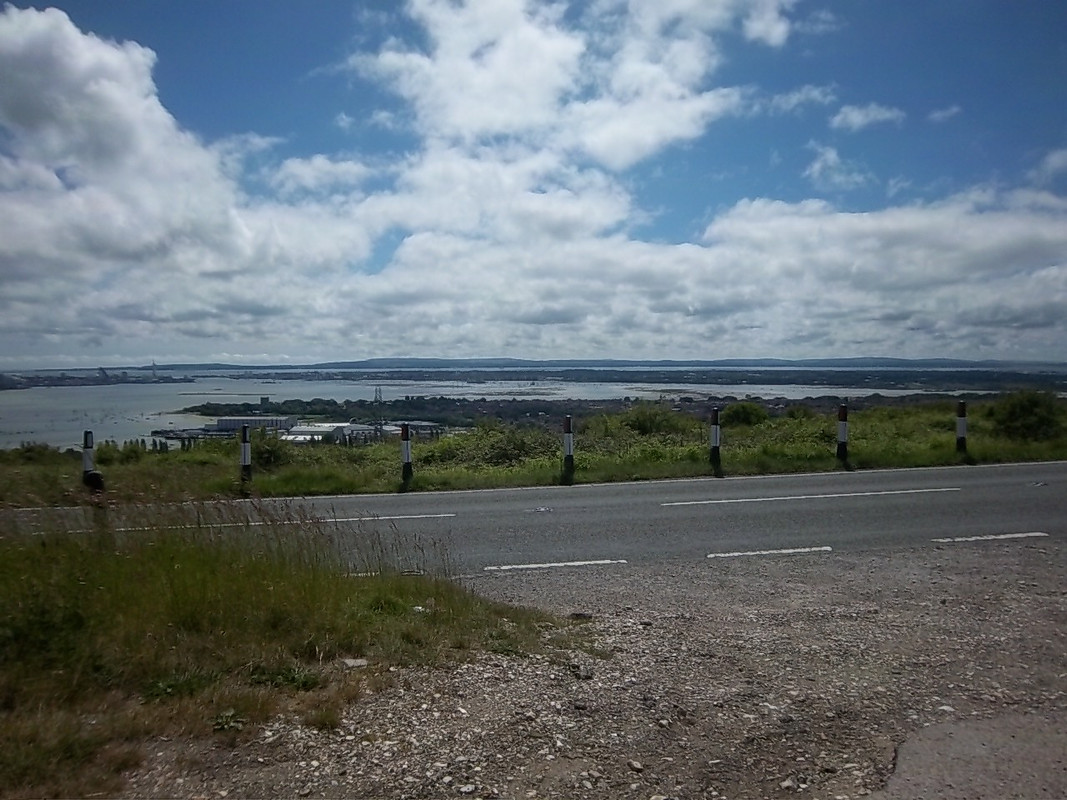 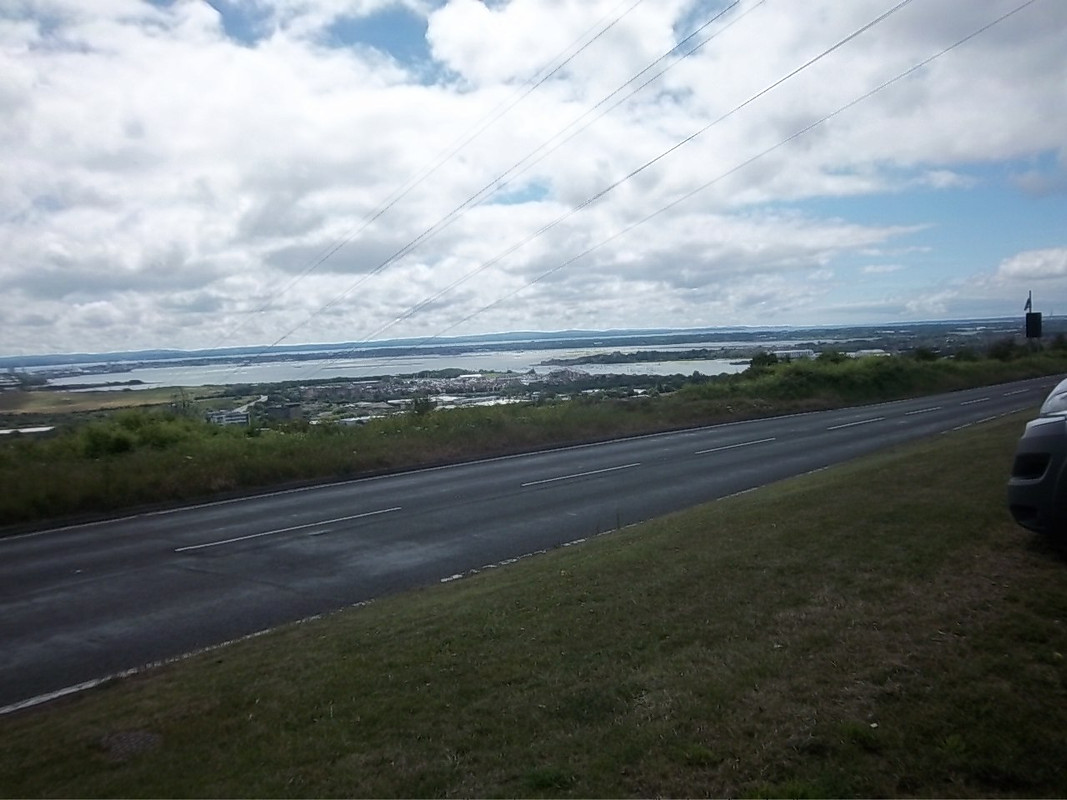 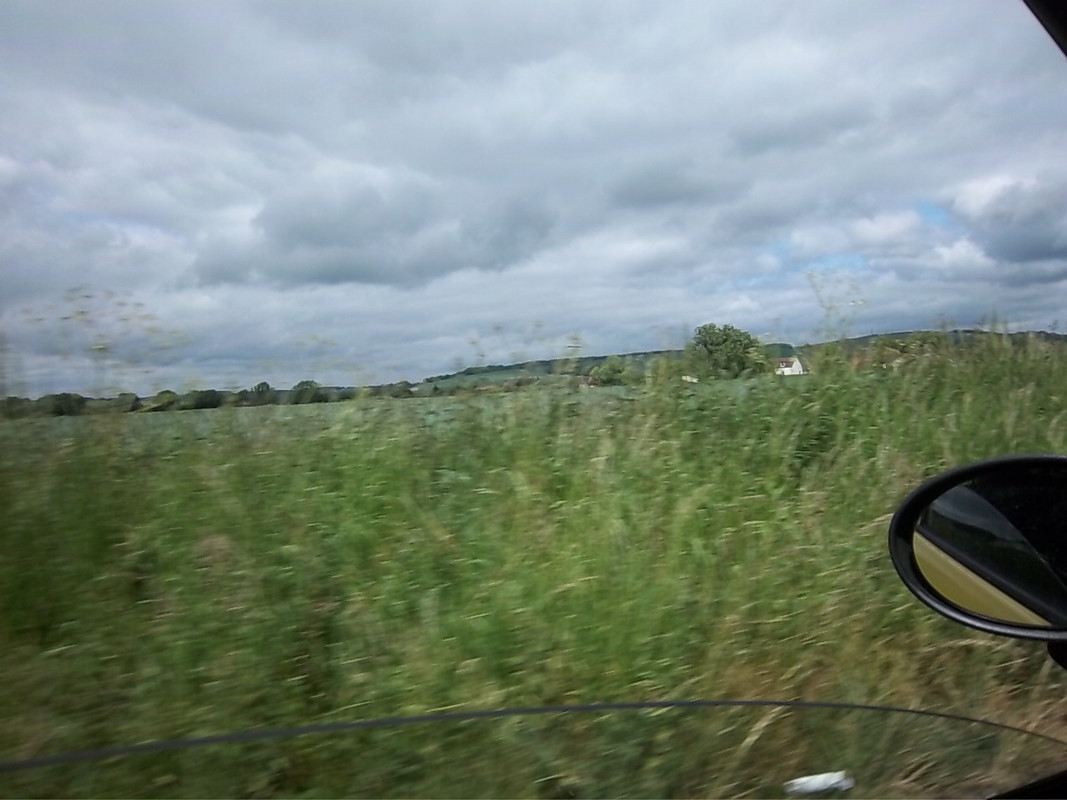 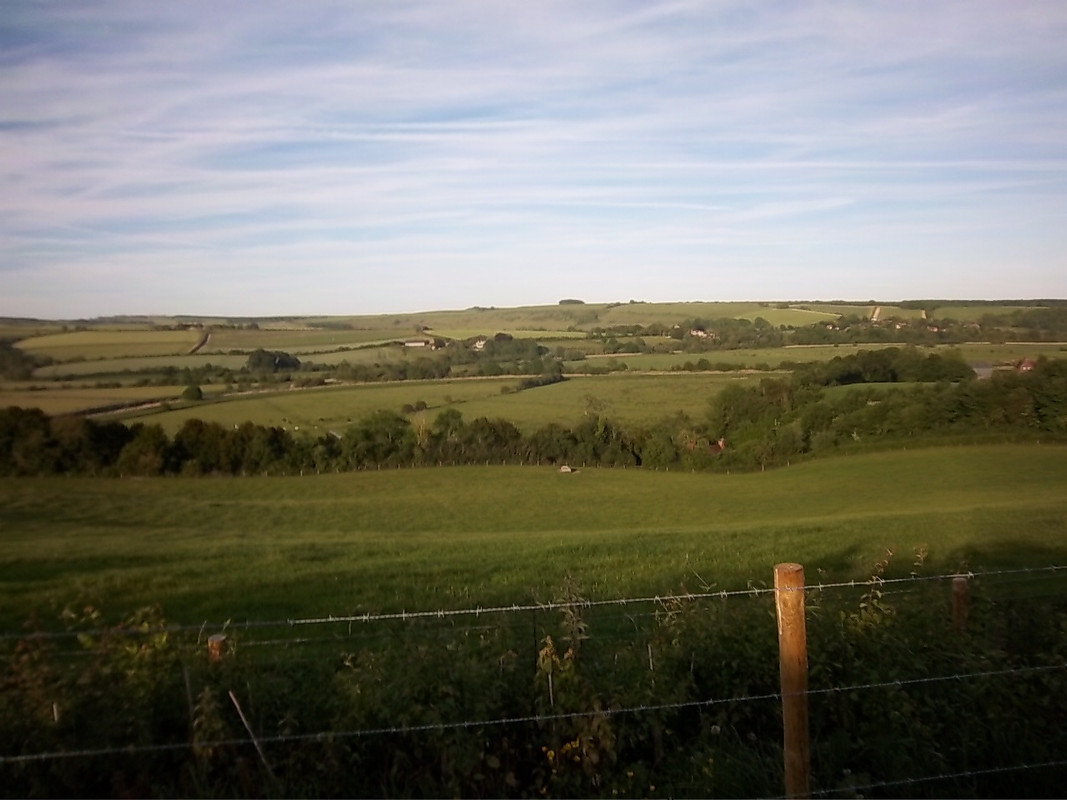 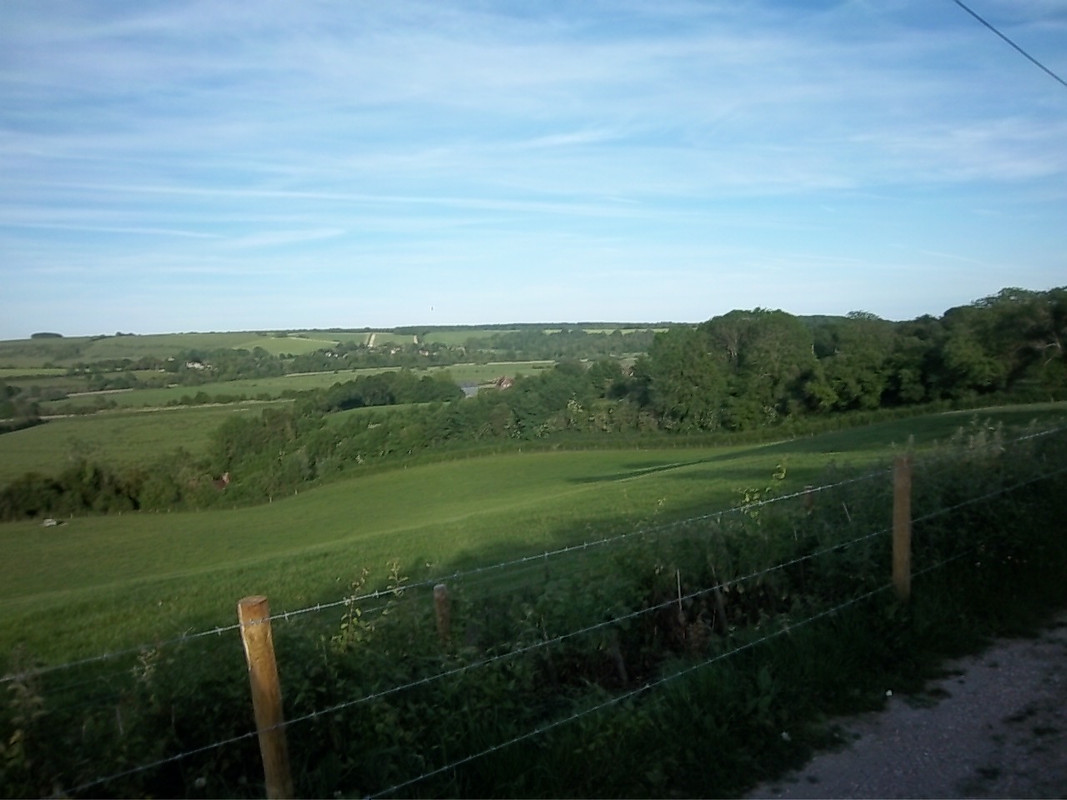 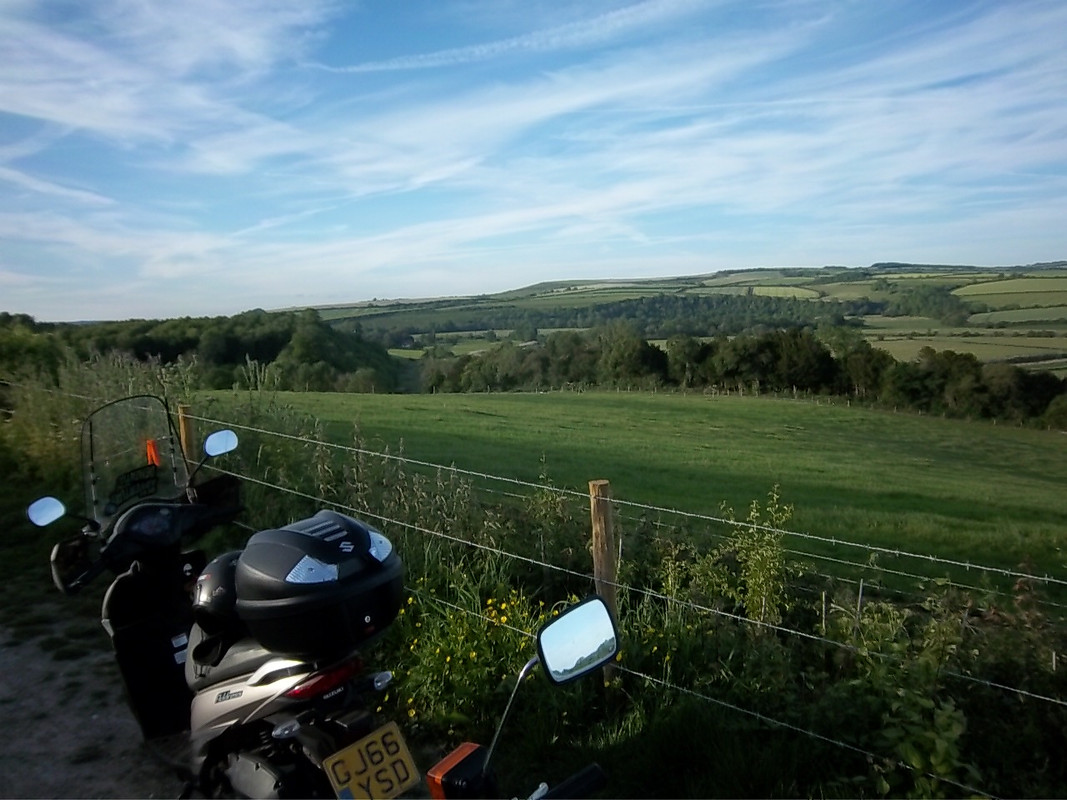 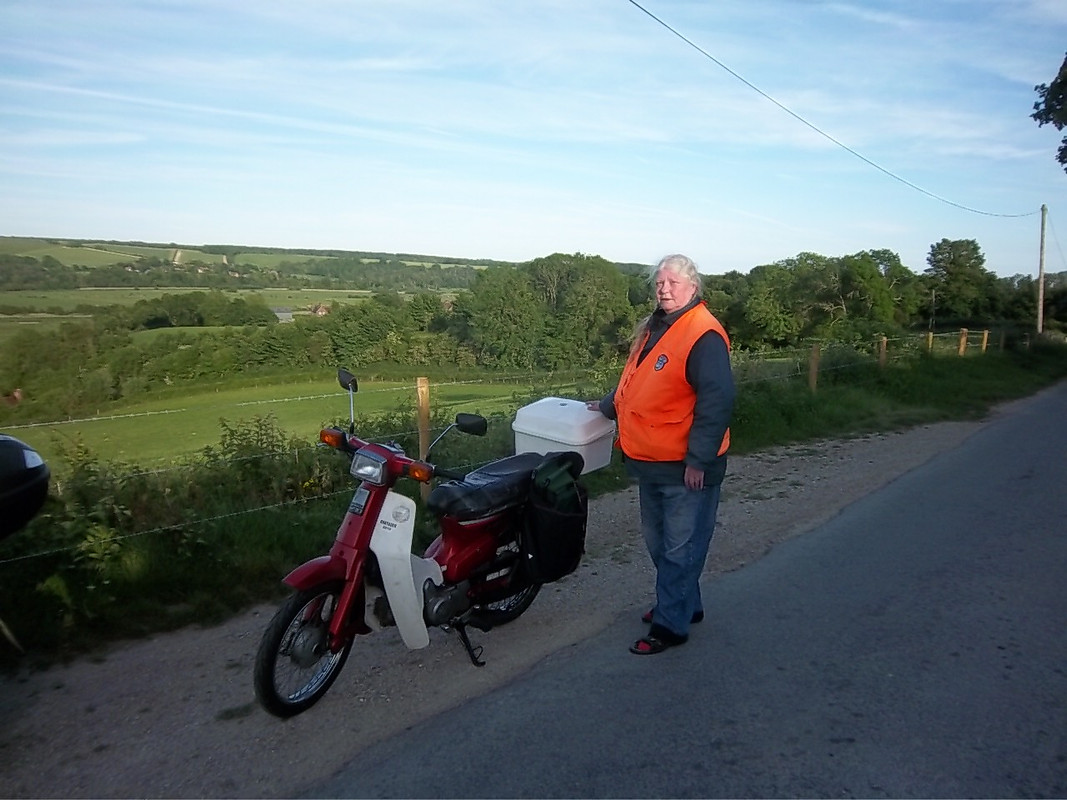 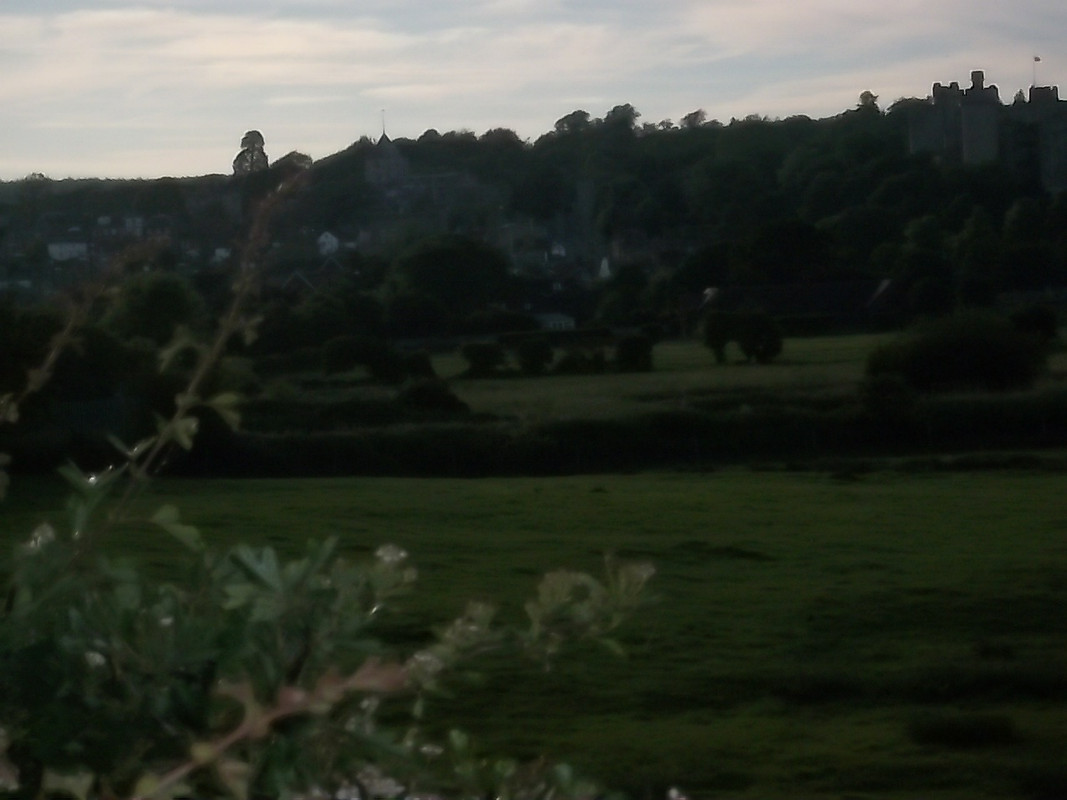 And finally, Barker having an after dinner siesta 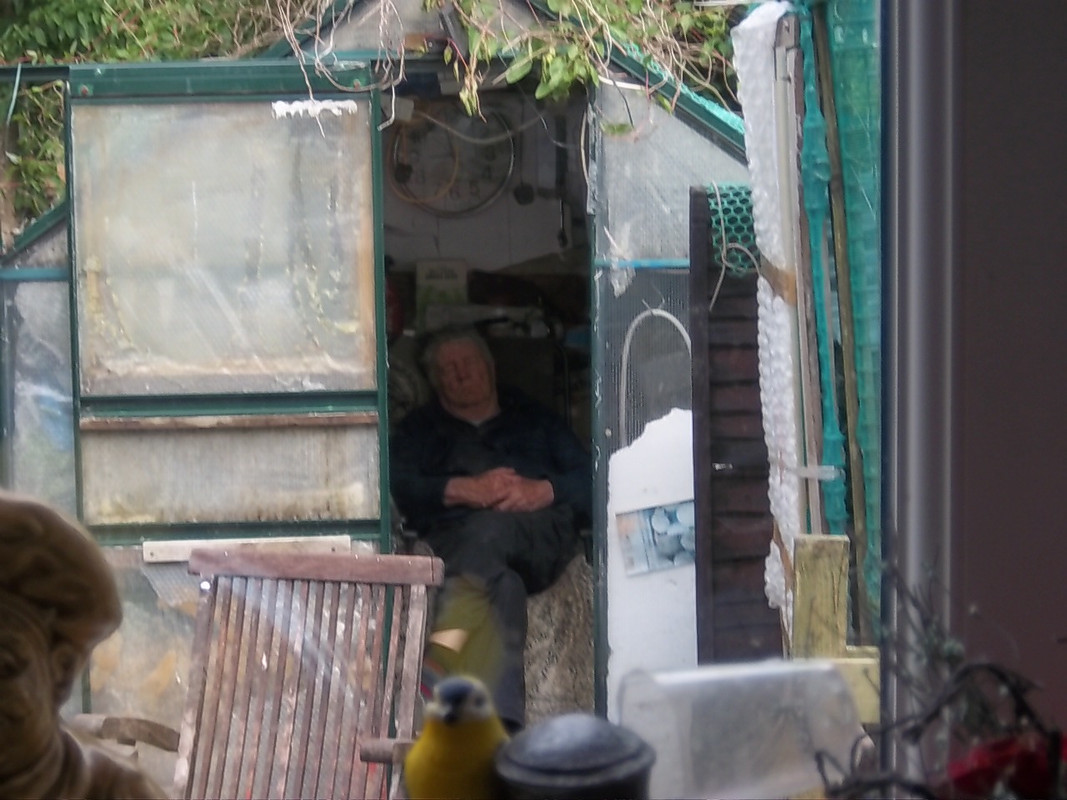 You really should have posted your intentions to use Southern Rail beforehand.

Capitano wrote: ↑
Sun Jul 14, 2019 8:00 am
You really should have posted your intentions to use Southern Rail beforehand.
Simply the worst public transport service, ever.

I didn't have any choice. They were quite good to me, I have no complaints with them apart from the lack of seating in key areas.
Top

Capitano wrote: ↑
Sun Jul 14, 2019 8:00 am
You really should have posted your intentions to use Southern Rail beforehand.
Simply the worst public transport service, ever.

I didn't have any choice. They were quite good to me, I have no complaints with them apart from the lack of seating in key areas.

I've had friends come down and told them to get the bus from Victoria to Brighton, then the bus into West Sussex.

Another enjoyable write up from you Leiba.

I have to say though I found the public transport okay in London when I went down last year.
Top

It probably is, I used to use it all the time. I could window shop from the top deck of the bus. But now, physically, I have problems with it.
Ruby is taxed as my mobility vehicle. That means that no-one else can ride him as legally they'd be riding an untaxed vehicle. Barker was only allowed to ride him to and from the MOT station.
PS. When using public transport for a visit in London, get a bus route map.. They have major landmarks, shops etc marked on them. At least they used to. Plus if you're driving and unfamiliar with the route, find out which bus goes there and keep an eye on the bus numbers on the bus stops.
Top

PS. When using public transport for a visit in London, get a bus route map.. They have major landmarks, shops etc marked on them. At least they used to. Plus if you're driving and unfamiliar with the route, find out which bus goes there and keep an eye on the bus numbers on the bus stops.

I was only there for the day. I got the overground to Bethnal Green from Waltham Cross. I only got one Bus. That was only because where I was visiting, I kept seeing buses pass with Bethnal Green on the display. So thought would save walking back to Bethnal Green station.
Top

What a nice article, it's made me definitely want to get back on two wheels.
I did think of the New Honda Cub 125, but i am now thinking of the Honda vision, all the simplicity of the Cub [air-cooled, but with better weather protection and room to store an helmet.
Top
Post Reply
13 posts